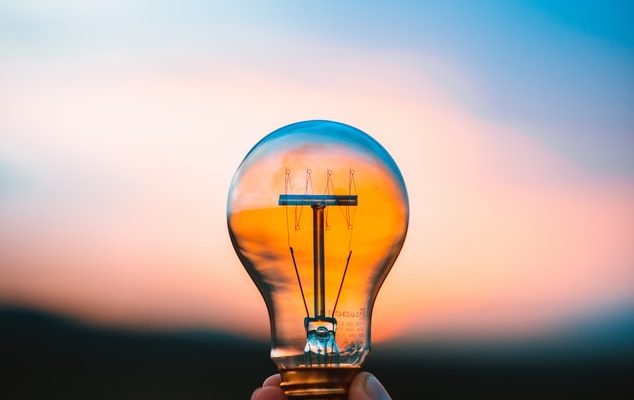 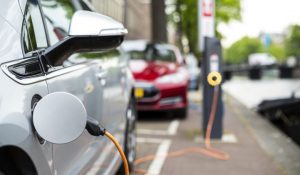 According to Navigant Research, the total number of charging ports installed in the U.S. as of the end of last year (2017) was about 475,000. That’s not even a fifth of the 5.5 million charging units the Edison Electric Institute and the Institute for Electric Innovations estimates the country could need by 2025. Read full GTM article.